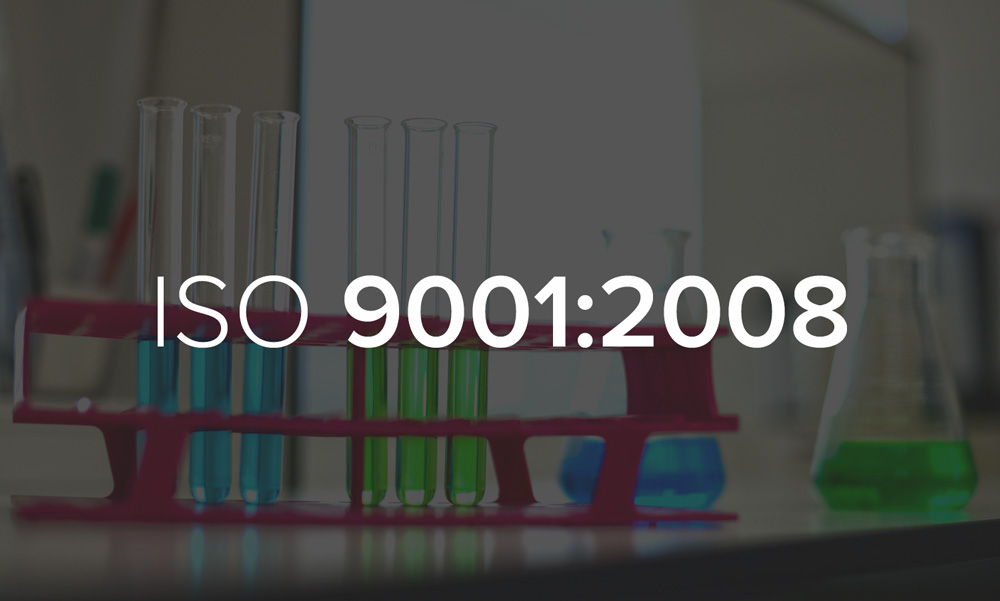 Genesis Biosciences announced today that its US business has been awarded ISO 9001:2008 certification. 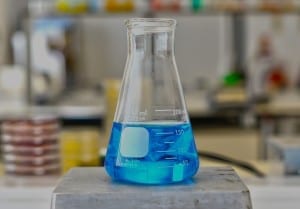 standard issued by the International Organisation for Standardisation (ISO). This accreditation of the ISO 9001:2008 confirms that Genesis Biosciences’ quality management system was found to be in complete compliance with ISO standards following a rigorous audit.

“Following significant investment and the many improvements made at the Lawrenceville facility, Genesis Biosciences were successfully audited against the internationally recognised Quality Standard; ISO 9001:2008,” stated Debbie Williams, the European Operations Manager who is also responsible for company quality management standards globally.

We are extremely proud to have been recommended for certification having received no corrective actions.

“We chose SGS as our certification body and completed the audit over three days; we are extremely proud to have been recommended for certification having received no corrective actions”.

The company’s European facility was awarded ISO 9001:2008 accreditation in 2010 and was successfully recertified with no corrective actions in May 2013.

Want more news from us? Read some more recent articles below:

Genesis Biosciences is a global biosciences company that has the unique capability to ferment bacteria strains and develop safe and natural microbial and antimicrobial products on a solid foundation of eco-benign technology.

Find out more about us

Explore our state-of-the-art facility and our unrivalled staff expertise.

Get to know updates from Genesis Biosciences in our e-newsletter.

Explore our US facility

Learn about our scientific expertise

Find out how our products can help